Well its the week of the big move down to Almunecar, drop off trips on Friday and Monday, so we are pretty sorted its just really the Tom and Barbara project which will take some doing, moving all our little seedlings without squishing them. 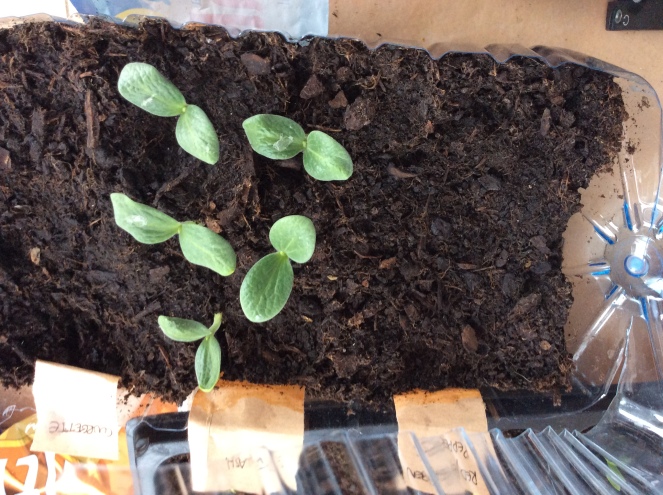 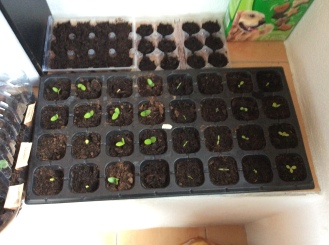 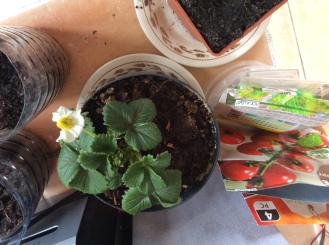 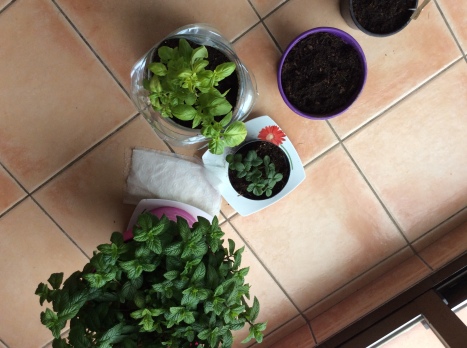 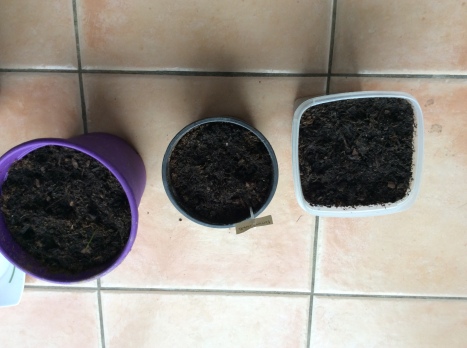 Right the first pic is of the squash plants, the second I think is also squash, but I didnt label them !!! and they look like the first pic, but if they are then I have lost the cucumber seeds !! we now have onions, peppers, mint, basil and chillies (which are hiding under the earth) The last pic is of the avocados we picked in Almunecar and brought back to Comares which will now go back to Almunecar (might be as guacamole though) just testing freezing it to see if it freezes well then if so its full time guac potting.

Yesterday sorting out the move with Jose the spanish knight in sparkly work boots, who maintains the house, and is general everything sorted and nice man, he had 2 conditions on moving in the Almunecar house

Well had to laugh at number 1 thats our new business down the shoot !!!! ha ha  and number 2 we will be straight onto him.

When is Comares our time has not been wasted no sur eeeee, we have been swotting up on pinterest

this little tip is rubbing banana skin on your teeth and face, it banishes wrinkles on the face the before and after picture of the model it had taken about 20 years off her face, now I can tell you for free IT DOESNT WORK I’m sure any sane person would have know this from the start, but June and I arent ??? arent what ???? what was I going to say, and the skin on the teeth is to whiten them, I have already given up but June is sticking with it, if it works then I have a before pic, will put up the results. Have just been looking for the before and after pics, but have been way laid by all the things one can do with the humble narna, Dave is going to have to get eating, because while I dont mind slapping it on my mush I hate the taste. yak !!!